In Geomatica Banff standalone Object Analyst algorithms were added in both Python and EASI. These new algorithms allow users to easily run an object-based classification on many datasets. The first step in the workflow is to segment, calculate attributes and collect training sites for the initial image. Once that is complete the attributes fields are exported to a text file, the training model is generated and finally SVM classification is run on that initial image. Each of the additional images is processed in a batch Python script, using the attribute field name text file and training model that were generated from the initial image. The diagram below shows the basic workflow.

Note that the script in this tutorial makes use of Python 3.5 as this is the default version used in Geomatica Banff. 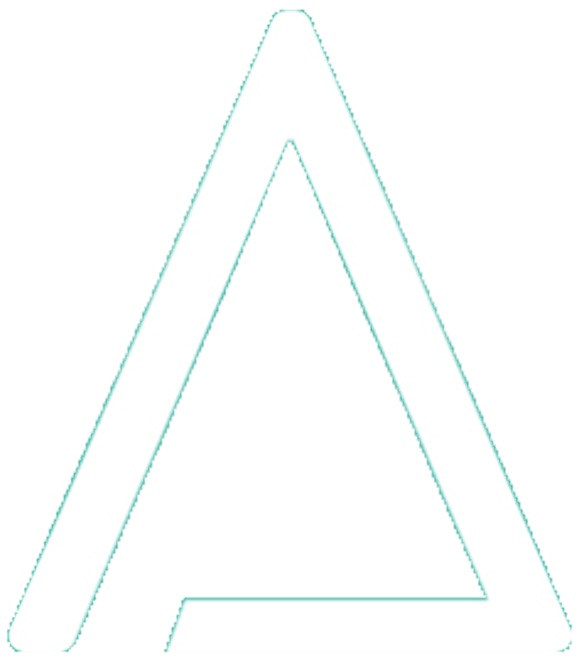 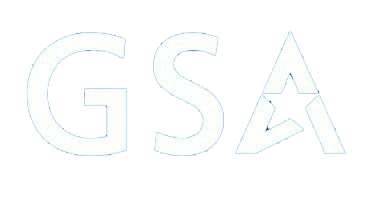